On account of exceptional contributions and being the first to bring 30 million doses of AstraZeneca vaccine to Vietnam, VNVC has been awarded an honorary certificate by the country’s Prime Minister on June 1 2021 in recognition of the company’s restless efforts in the battle against COVID-19.

Thanks to the purchasing agreement of 30 million doses of vaccine between AstraZeneca and VNVC, Vietnam became one of the first countries in Asia to receive this highly anticipated anti-Covid vaccine, one that has been recognized worldwide. 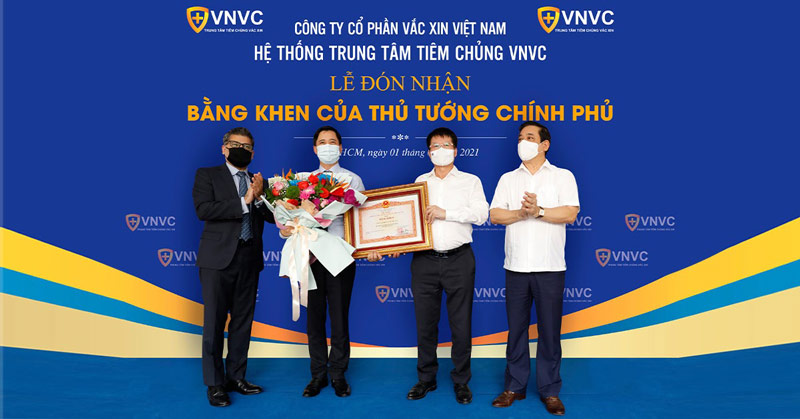 With said contributions and efforts in the country’s fight against COVID-19, on June 1 2021, VNVC was pleased to receive an honorary certificate from Vietnam’s Prime Minister. This special recognition from the Government and local authorities can be regarded as a landmark event for VNVC after years of developing vaccination programs for the people and specifically during this hard time, when the country is in dire need of large scale vaccination.

At the event, Associate Professor Luong Ngoc Khue, Director of the Department of Medical Examination and Treatment has announced the decision to award VNVC’s excellent achievements on behalf of the Government and the Ministry of Health. It was emphasized that the company’s strong determination to purchase a large number of vaccines while they were still in the development stage has resulted in timely support for the Ministry as positive cases drastically started to rise.

VNVC’s decision to import more patches of AstraZeneca vaccines also align with the Prime Minister’s newest direction to speed up the purchasing process of anti-Covid vaccines among business, organizations, hospitals and medical companies. The AstraZeneca vaccine has been approved for emergency use in nearly 80 countries, including the UK, the EU, Japan, Korea… 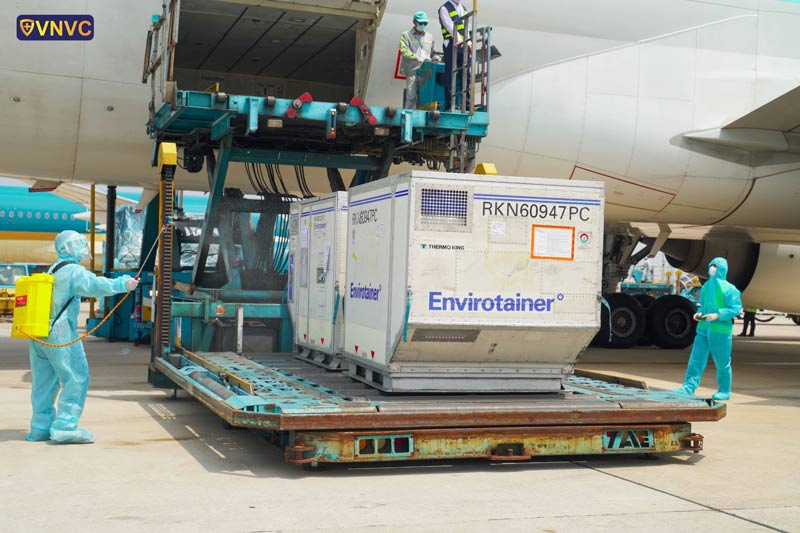 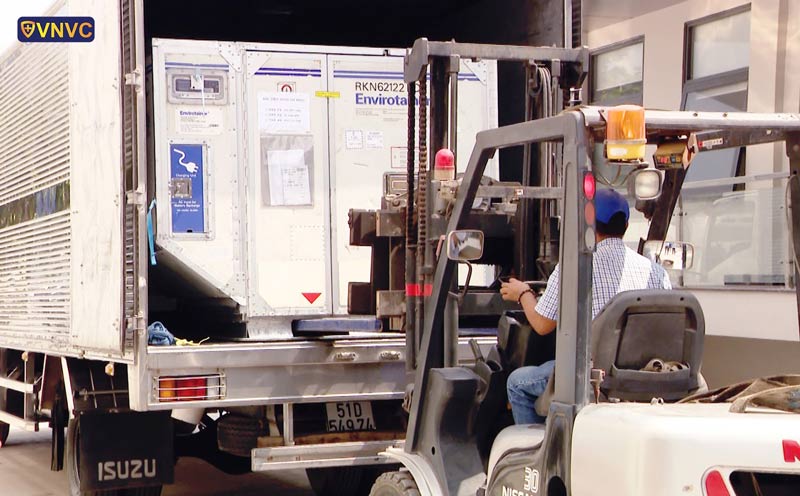 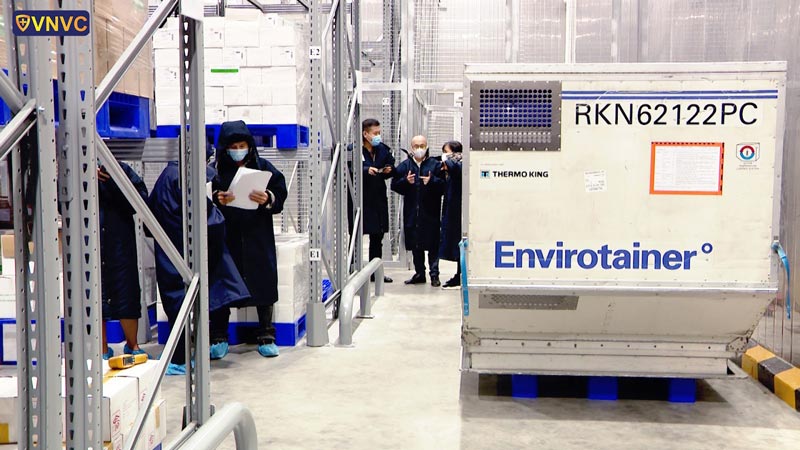 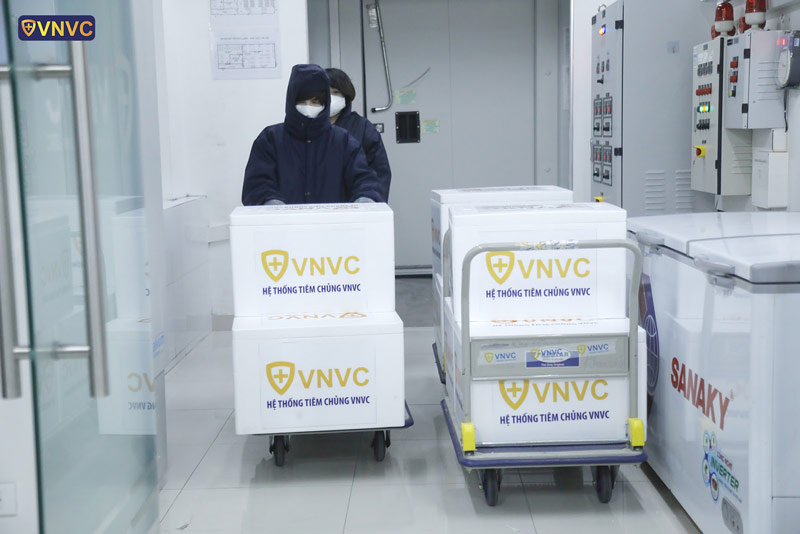 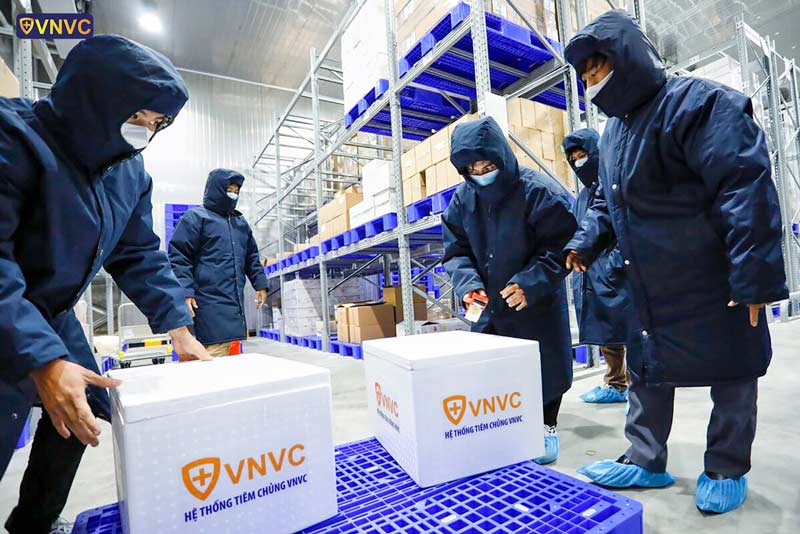 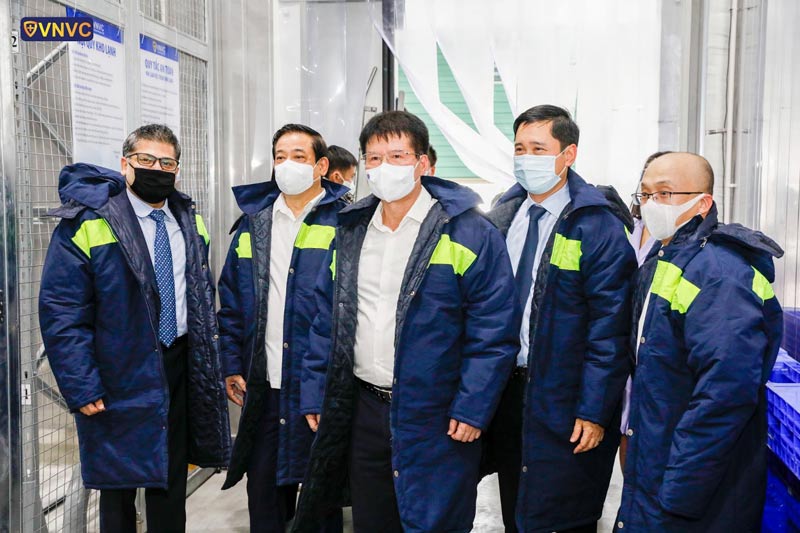 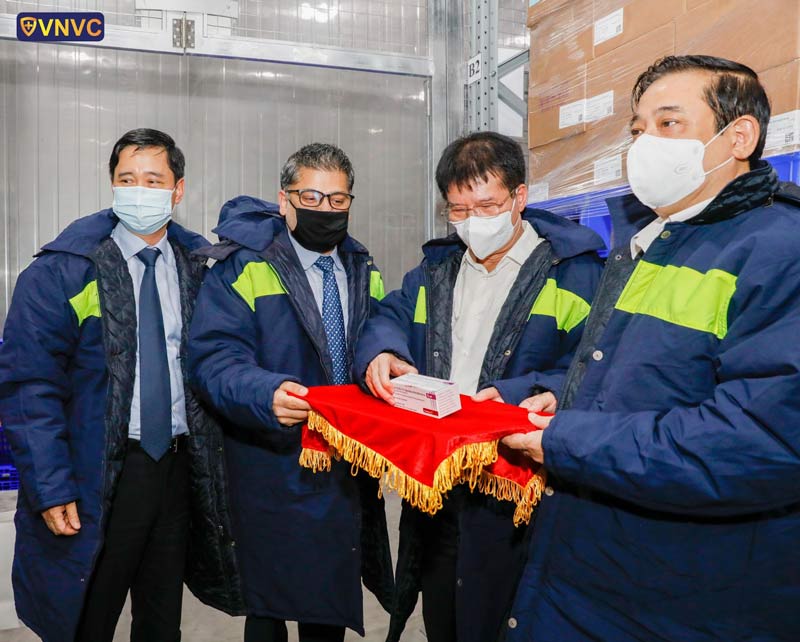 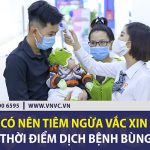 Should we be vaccinated against other diseases during Covid pandemic

During this Covid-19 outbreak, should we be vaccinated against other diseases? Since it was said that antigens when injected into the body can cause fever, weaken the body and make it easier for the SARS-CoV-2 virus… 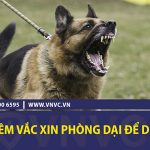 Should I get a rabies vaccination as a preventive measure?

Should I get a rabies vaccination as a preventive measure? 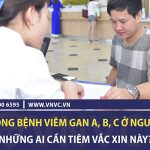 Are there Hep A, B vaccinations for adults?

Since hepatitis has been a concern for many people, are there any vaccines for adults that help prevent Hepatitis A, B, and C? 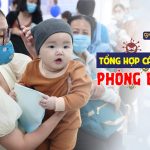 Which flu vaccines are currently available in Vietnam?